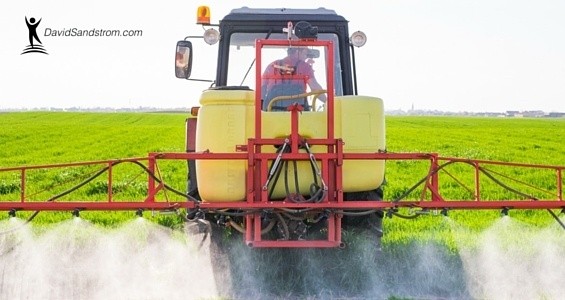 Another Reason To Go Organic

There’s a lot of discussion today about gluten sensitivities and the benefits of eliminating wheat, and other gluten containing grains from our diets.

Wether you’re celiac, or simply have a food sensitivity to gluten, you’ll feel better by eliminating: wheat, barely, and rye from your diet. However, it is estimated that only a little over 1% of the population has full-blown celiac disease. (1)

The percentage of gluten sensitive people is no doubt much larger. However, this doesn’t seem to adequately explain why so many people have trouble with wheat. There may be more going on here. The chemical herbicide Roundup, may be the culprit. 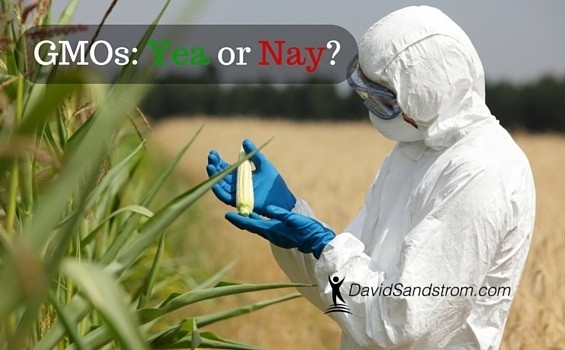 Every day, we’re all consuming genetically modified foods, and most of the time we’re unaware of it. According to the Grocery Manufacturer Association, GMOs (Genetically Modified Organisms) are in 75% of all processed foods on the grocery store shelves.

When given a choice between genetically modified food, and food that occurs naturally in nature, I believe most would choose natural. However the food industry, with the cooperation of the federal government, has effectively removed that choice. Continue reading