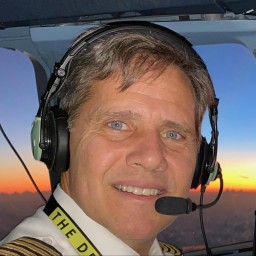 You don’t have to be a soldier coming home from war to be suffering the effects of PTSD. In this episode Andy Ainsworth shares how to effectively deal with stressful situations.

The Bible is a trustworthy source for useful health-building information. Enter your name and email below to get your free chapter from my book “The Christian’s Guide to Holistic Health” on why The Bible can be trusted when it comes to health and well-being.

I am a follower of Jesus Christ, a Naturopathic Doctor, and a Biblical Health Coach. I am also an Airline Captain for a major airline based out of Atlanta, Ga. I've been helping people maximize their health potential by nurturing their body, mind, and spirit since 2005.

Start maximizing your health potential with my Health Tips Newsletter.