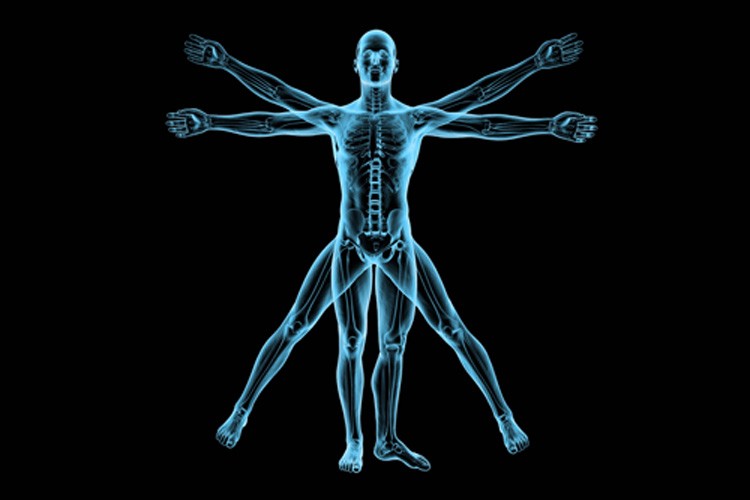 OUR BODIES ARE OUR EARTHLY HOMES

It seems silly to actually define the body. However, a little refresher may be helpful.

Hang with me, it won’t be too technical, and we’ll keep it fun…..

From the Dust of the Earth

Our bodies are what we experience with our five senses. We can see, feel and touch them. Our bodies are miraculous, bio-chemical machines with intricate design. They are made up of mostly water, proteins, and fat, varying percentages of course.

We live and die at the cellular level. An adult human being has approximately 75,000,000,000,000 that’s 75 Trillion cells. That’s a really big number. To put this in perspective, if we were to start counting seconds, it would take 3.2 million years to count 75 trillion seconds! All these cells are constantly communicating with one another in order to keep us alive. That’s divine complexity!

The brain is an organ and part of the body. However, it is a special organ in that it’s the control center. The brain directs all the various bodily functions. It does this with electrical impulses through nerves, also by releasing various compounds into the bloodstream such as: hormones, neurotransmitters, enzymes, and other nutrients. As these compounds circulate through our systems, they have various effects on our cells.

Our bodies are very rugged and durable and capable of repairing themselves if given a chance. We have a built-in intelligence that keeps our bodies functioning properly. Our cells know their jobs, and we don’t have to tell them what to do.

For instance, if I cut my finger with a kitchen knife, it would take no conscious effort on my part for my finger to heal. The body would immediately go to work clotting blood, dispatching fibrin to form a scab etc. A few days later, the wound would be hard to detect.

[callout]Our bodies are very rugged and durable and capable of repairing themselves if given a chance.[/callout]

In natural health circles, this built-in body intelligence is called Vitalism. From a biblical perspective, it’s God working inside us. (Philippians 2:13) In order to maintain, our vitality, we must lean heavily on our God-given body intelligence.

[Tweet “”In order to maintain, our vitality, we must lean heavily on our God-given body intelligence.””]